Arch Linux vs. Ubuntu vs. Gentoo

Arch Linux, Ubuntu, and Gentoo are all popular Linux operating systems. Gentoo and Arch Linux are compared a lot. They are both rolling releases and t...

Arch Linux vs. Ubuntu vs. Gentoo

Articles in Operating Systems | By roxblade

End↓
Arch Linux, Ubuntu, and Gentoo are all popular Linux operating systems. Gentoo and Arch Linux are compared a lot. They are both rolling releases and target the power user with more technical experience. Ubuntu is a fully graphical user interface operating system that aims at simplifying everything and presenting its users a break from Windows, basically, without overwhelming them with technical stuff or command-line dependency (not the technical meaning but the normal one).

Well, the first thing you should know is that Arch Linux and Gentoo are comparable more than any of them is comparable to Ubuntu. Both, Arch Linux and Gentoo market themselves as distributions (Linux operating systems are called distributions or distros, which is the term we will be using for the rest of this piece) for advanced users. In a nutshell, the target user base for both Arch Linux and Gentoo is experienced users. Ubuntu is just the contrary: it is Linux for beginners. Ubuntu is, in fact, the most used distro for Windows users who want to try out Linux. Why? Well, you guessed it right. It is marketed towards users who come from no technical background or little technical background and just want an alternative OS rather than running the Windows for various reasons like speed, change of taste, learning to develop or code, etc.

So, here's what we will do. We will, first of all, compare Arch Linux and Gentoo because that's what advanced users would like to have, especially Linux power users who know stuff about the kernel. And after that, you can learn how Ubuntu is different from these both.

Arch Linux and Gentoo are fast. They are also highly customizable and aim to be.

Customization and speed are two reasons experienced Linux users gravitate towards. That is the market for these two distros.

Let's say if you're an experienced Linux user and want to try out a new distro, then which one should you go for?

Ubuntu is a distro for the common people. Non-technical, non-power users. If you have no clue about the Linux kernel, don't worry! Ubuntu is fully GUI-based. From installation to usage to tweaking the various things -- it's all graphical. Yes, a faster way to install software and packages is using the command line but you can still do that with the Ubuntu's own software repository which is, well, totally graphical.

Ubuntu is especially for people who are switching over from Windows and are not power users with a lot of experience. Ubuntu's design, look, and functionality is for the general user who just wants to surf the web, use his or her apps, download stuff, do a little bit of technical stuff, do some coding, and so on. Light, fast, graphical -- that's what Ubuntu is. Also, Ubuntu is well-maintained and AskUbuntu (a Stack Exchange) website is more reliable than many other official forums of other Linux distributions. I've seen people post general Linux questions on AskUbuntu without revealing their exact distro because it's quicker to get an answer there than their distro (probably due to lesser usage and popularity). 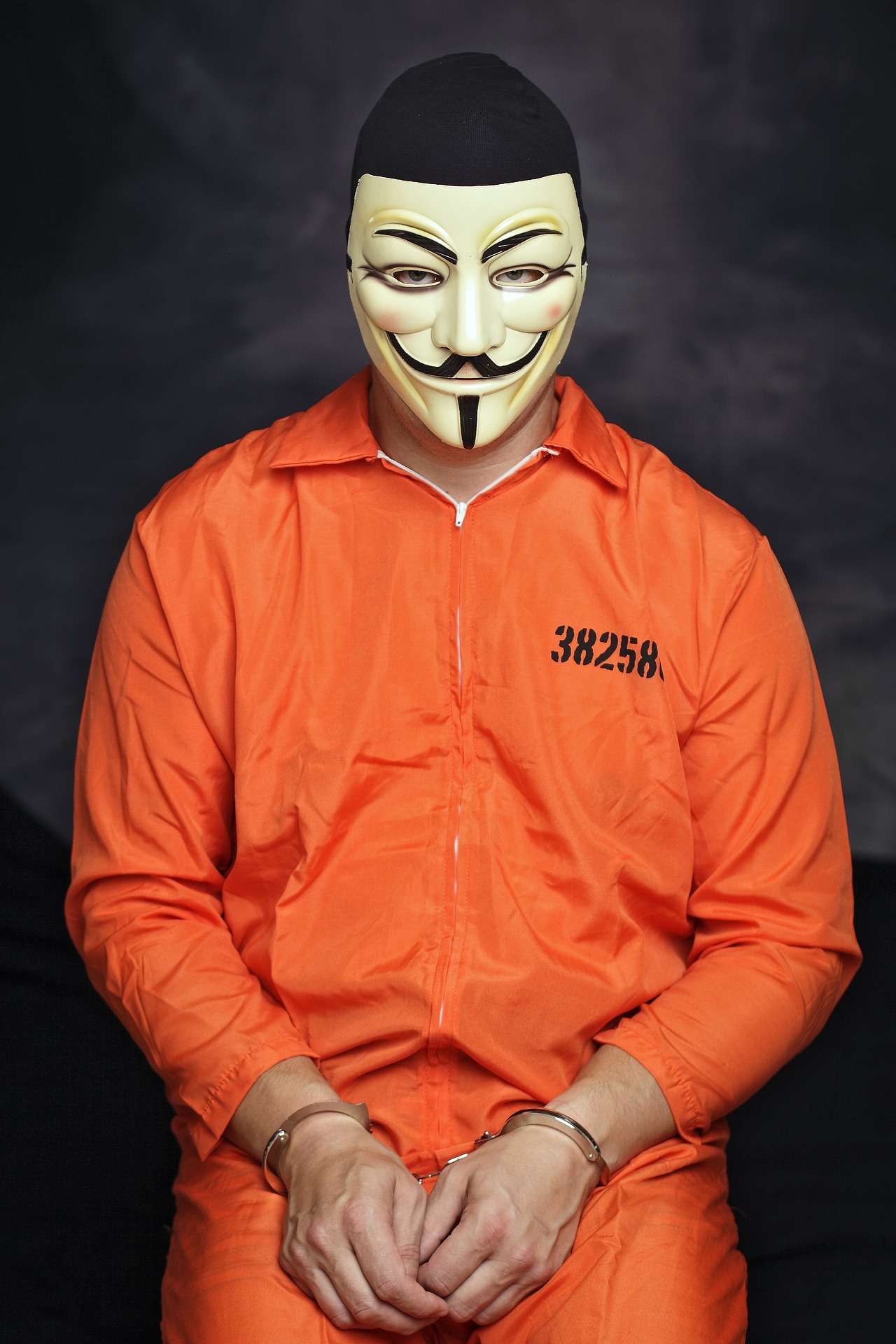 Last active 1 year ago:
Commented in thread How much 1080p video can 64GB hold?