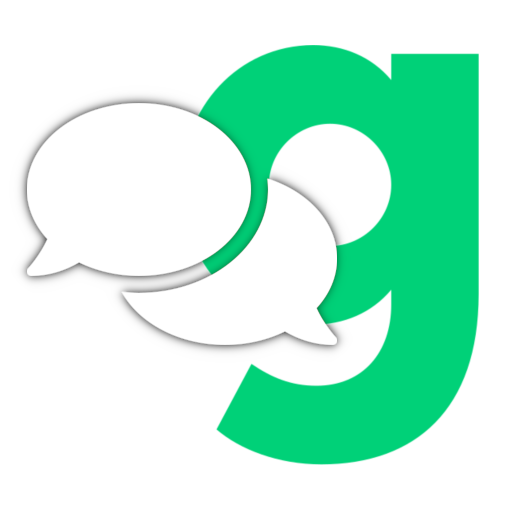 Dissenter is a relatively new platform that allows users to comment on pretty much any webpage, including ones that don’t have their own comments sections or have them disabled for whatever reason. Comments are made on a third-party forum outside of the site owner’s control.

Dissenter was developed by Andrew Torba and Ekrem Büyükkaya, the creators of Gab, and launched on February 24, 2019.

When they say that Dissenter lets you comment on any webpage, they mean it. The whole process is URL based, which means you can read and write comments (or Dissents) on Facebook pages, individual tweets, articles on news sites that have taken their comment sections down, or even entire subreddits.

How Do You Use Dissenter?

The platform can be used as either a website or a browser extension.

To use the website, you can simply navigate to the site and paste the URL of the page that you want to comment on into the search bar. Only people who have accounts registered with Gab can make comments, but anyone can view discussions that already exist.

Once you’ve entered the URL for the page you want, the comments for that page will come up and you read or contribute to them as you like. If there is no ongoing discussion yet, you can submit content to Dissenter using the same method, which will create a new page for you to comment on.

Users can also download the browser extension, which allows them to read and post comments more seamlessly while navigating other sites.

When viewing a random webpage, the user can at any point click the Dissenter icon at the top right corner of the browser, and it will overlay comments from Dissenter onto the current page.

Dissenter includes several features typical of commenting platforms, such as upvotes and downvotes, and the ability to sort comments by “Top,” “Controversial,” and “Latest.” The website also features a news ticker for keeping track of recent events.

Gab is a social media site billed as a free speech focused alternative to Twitter. CEO and co-founder Andrew Torba says that the “entirely left-leaning Big Social monopoly” is what inspired the creation of Gab, and indeed the platform has a mainly far-right user base.

Because of its emphasis on free speech and overting censorship, Gab is known to get into some 4chan/8chan territory at times. For example, many users post anti-semitic content and the platform itself has engaged in anti-semitic commentary. Gab has also been used as a tool for recruiting new members to various white supremacist, neo-Nazi, and alt-right groups.

The site is particularly notorious for its connection to the Pittsburgh synagogue shooting in October 2018, as the shooter, Robert Gregory Bowers posted a message which indicated his intent to do harm shortly before. Gab briefly went offline after this incident but has since recovered.

Gab could very well be the subject of its own article, so here is one that can be cited on any school assignment.

The Argument for Freedom of Speech

Dissenter is built around the idea that freedom of speech is a right and was developed in response to the moderation policies of various social media platforms and news sites, which tend to remove individual comments, ban users, and disable entire comment sections if the content is too controversial.

The developers of Dissenter believe that these practices stifle discussion and allow news sites to more easily construct their own narratives and agendas. Censorship of this kind, they argue, takes away personal liberty.

Torba has said that he expects Dissenter to be removed from extension stores, which is why he made the plug-in open source. It is possible to download it and install it yourself without getting it through Google. Torba also says that Gab may build its own browser at some point that would have Dissenter built in by default.

Though it is very new, Dissenter is attracting a rising number of users and has already been tied to a couple of current events, including the ban of Tommy Robinson from social media sites and Rotten Tomatoes’ removal of the comment section on the review page for Captain Marvel.

This video goes into a bit more detail on those two issues:

Dissenter has received some praise for its innovation and potential to disrupt the media’s control of current events discussion, as well as some criticism for the rampant racial slurs, homophobia, and anti-journalistic often espoused by its users. Time will tell what sort of impact, good or bad, it truly has on the journalistic and cultural landscapes.

Other Articles about Dissenter and Gab