Logitech K780: What is your experience?

I'm looking to upgrade my hardware and the local store recommended a Logitech K780. Does anyone use that model? How's the performance?

Forum in Computer Hardware | By Alpined 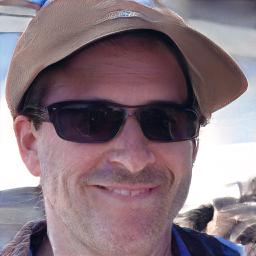 I'm looking to upgrade my hardware and the local store recommended a Logitech K780. Does anyone use that model? How's the performance? 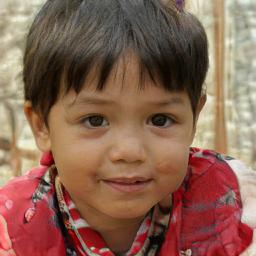 I needed a keyboard that was wireless and had the capability to be used not only on my computer but also for my phone and tablet. The Logitech K780 met all of those needs and had even more features that I have come to really love. It can integrate with Windows, Mac, iOS, Android and Chrome systems so most people will not have to worry about running into compatibility problems. It is rare to find a product that works with an iPad and a Android phone. For me this was one of the most important features the keyboard provides.

This keyboard can connect to up to three devices simultaneously and you can toggle a key to switch between them. I find this incredibly useful if you are multitasking on different devices at the same time. For example if you are running two computers as well as a tablet interface in order to gain more computing power, you can switch between screens effortlessly. In my line of work I find myself in this exact situation often. Not having to set up multiple keyboards on my small desk or manually switch between Bluetooth connections every time I switch computers has saved me so much time and space. I've grown so accustomed to its convenience that I don't think I could ever go back.

It's a full-sized keyboard and has a built-in numpad which is really useful if you find yourself having to type in long strings of numbers. It also comes with a cradle tray that can be used with any size tablet or phone for a close range and readable angle. It has Bluetooth integration but if you can not use Bluetooth on your device it also ships with a USB wireless transmitter. Other keyboards you often have to sacrifice one wireless option for the other but the Logitech K780 allows you to have the best of both worlds. The keys are circle-shaped and concave which I haven't seen on other keyboards. This doesn't add to its functionality but it gives it gives it a unique and quirky attribute. The keys are quieter then other keyboards so if you work in an environment with multiple people you won't be disturbing them. The keyboard is black but the cradle is available in two different color options to suit your needs.

If you ever wanted to run a multi-station system, this keyboard will be incredibly useful. Now I can have my research and current project running on my main computer and have my email system running on my tablet. This allows me to be able to respond to messages quickly without losing place in my work. This keyboard has made me much more productive.