[HTML5] How These Off-Brand Divs Help With SEO

[HTML5] How These Off-Brand Divs Help With SEO

As you probably know, a <div> tag acts purely as a container that holds other page elements and organizes the HTML document into distinct sections. They allow the developer to keep different areas of the page separate, and are perfect for combining with class and ID selectors to style entire sections of the document at once.

Though <div> tags seem perfectly adequate for structuring sections of documents, HTML5 introduced semantic elements -- such as <article>, <aside>, and many others -- that serve essentially the same purpose. At a glance, it might seem that these semantic elements serve only to overcomplicate things.

What is the point of having <div> tags and semantic elements when they have the exact same effect on the appearance of the webpage? Mainly, semantic elements help robots (see image below) understand your page, which in turn helps you. 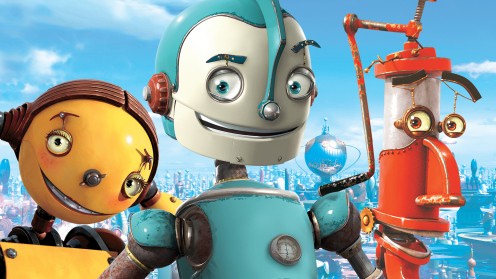 What are Semantic Elements Good For Anyway?

Semantic elements are essentially <div> tags that also provide additional semantic information to the browser (and to developers). Here is a list of some of the more commonly used semantic elements introduced in HTML5:

For people who have been writing making websites since HTML4 or earlier, semantic elements might come across as pointless, off-brand <div> tags. While semantic elements do essentially fulfill the same function as <div> tags -- they organize your page and act as a container for other elements, without altering the presentation of these in any way -- they also standardize naming conventions, which efficiently communicates the structure of your page to a browser.

Semantic Elements are Good for SEO

Though <div> tags work fine when it comes to stylizing a page for the human eye, using semantic elements makes it much easier for browsers and search engines to perform automated processes on the document. Semantic elements allow for clean markup, which makes it easier for Google Bots to crawl and index a page.

From a person’s perspective, a web page will look the same whether the HTML contains mostly <div> tags or semantic elements. However, a web-crawler (see image below) cannot easily tell which part of a document is which. It might be able to guess based off of context clues, but it won’t really know. For example, it could probably guess that a <ul> containing a bunch of internal is some kind of navigation menu, but if you use the <nav> semantic element then it will know for sure. 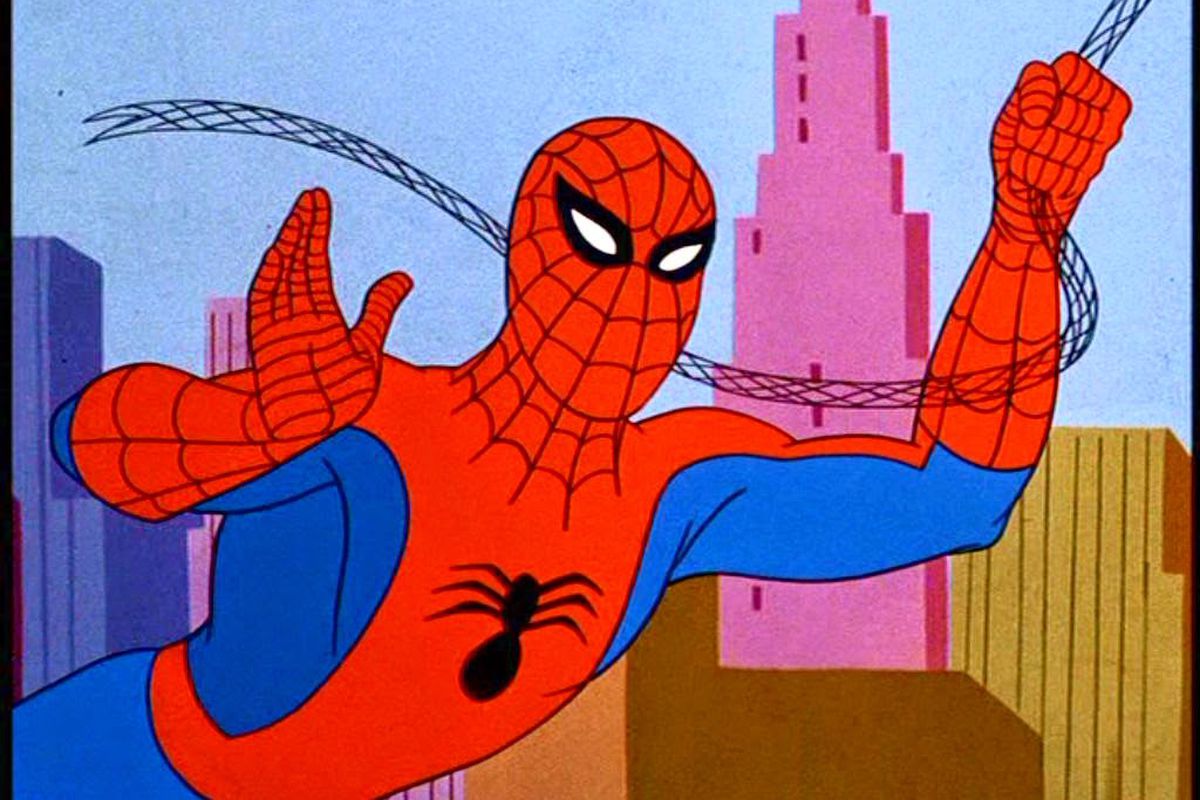 Google generally suggests that developers make their sites easily accessible in order to improve rankings, and using semantic elements surely makes pages more accessible. In any case, it is possible that semantic elements will have even more of a role in SEO moving forward, which means it is a good idea to begin implementing them into your web pages now.

Last active 10 months ago:
Posted thread Remember Oregon Trail? | A Brief History of the Most Popular Educational Video Game of All Time