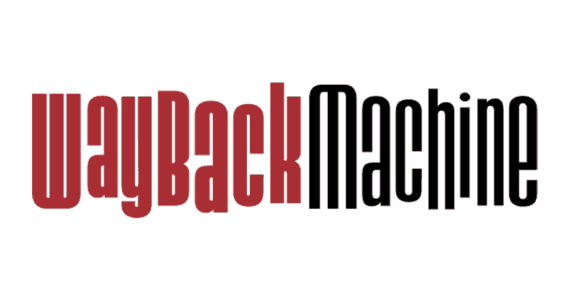 What is the Wayback Machine? | How the Internet Archive uses Web Crawlers to Preserve Internet History

Strange things are afoot at the Circle K.

What is the Wayback Machine? | How the Internet Archive uses Web Crawlers to Preserve Internet History

Strange things are afoot at the Circle K.

What is this so-called Wayback Machine?

The Wayback Machine is a vast digital archive of web pages that was launched by Brewster Kahle and Bruce Gilliat in 2001 and consists of snapshots of webpages taken over time. The Wayback Machine was made to address the problem of content disappearing from the Internet whenever a website was changed or taken down.

In this way, the Wayback Machine serves to preserve Internet history and provide “universal access to all knowledge.” The name of the Wayback Machine is a reference to the WABAC Machine, a time travel device famously used by Mr. Peabody and Sherman. 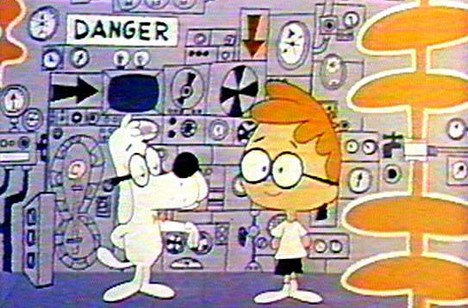 The project started in 1996 with the archiving of cached web pages that were stored on digital tape. The project was unveiled and officially launched in a ceremony at the University of California, Berkeley in 2001, at which point it already contained 10 billion snapshots.

Who Runs the Wayback Machine?

The Wayback Machine is run by the Internet Archive, a non-profit organization based in San Francisco, California that has been actively documenting Internet history since 1996. Today, the Internet Archive works with over 450 libraries and a variety of other partners. It is a member of the International Internet Preservation Consortium. 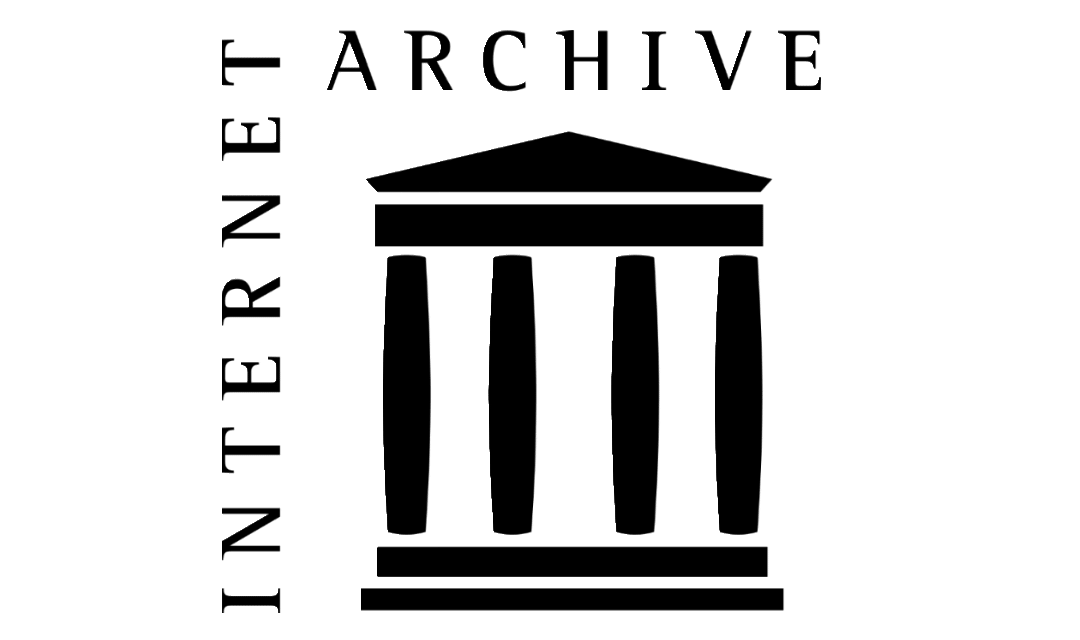 Aside from the database of 330 billion web pages available through the Wayback Machine, the Internet Archive contains a wide variety of digital and digitized media, including 20 million books, 4.5 million audio recordings, 4 million videos, 3 million images, and 200,000 software programs. The archive is stored on over 60 petabytes of server space. About 30 petabytes of this contain unique content (as a rule, everything is stored at least twice).

In the case of a huge loss of data due to a natural disaster or other unfortunate occurrences, the Archive also has a partial copy of its collection stored at the Bibliotheca Alexandrina in Egypt and a facility in Amsterdam.

How Does the Wayback Machine Work?

The majority of the content for the Wayback Machine is gathered using web-crawling software which identifies a domain and then follows a series of rules to retrieve and archive its content. These crawls were originally completed by the web-crawling company Alexa Internet (not to be confused with Despacito Alexa) which was also founded by Kahle and Gilliat. Now, a number of other sources assist with “Worldwide Web Crawls,” including the NARA, Internet Memory Foundation, and Common Crawl.

These "Worldwide Web Crawls," crawls intended to capture the global web, have been running since 2010. These large crawls can take months or even years to complete, though typically multiple run concurrently.

The original web-crawler is pictured below. 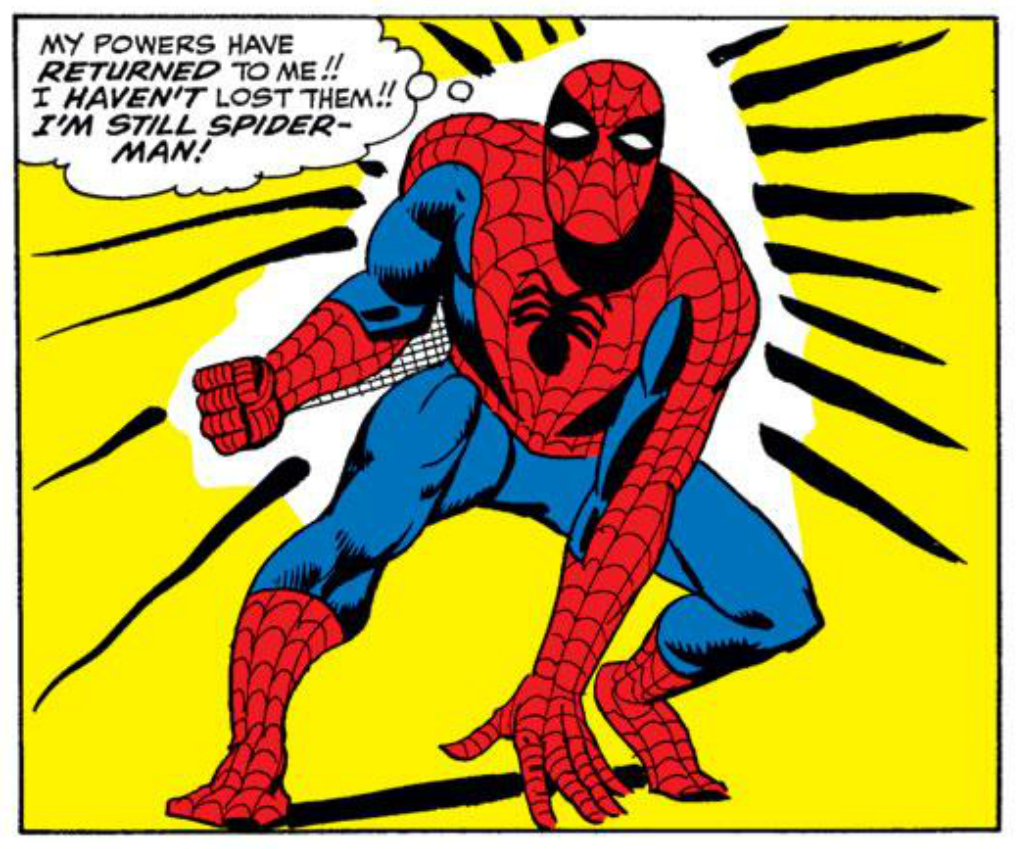 The frequency of crawling varies substantially per website. The Internet Archive has not released information detailing exactly how websites are chosen for crawling (and how frequently) but a website’s traffic and overall popularity is certainly a factor. This is likely tied to a website’s Alexa ranking.

When a page is crawled, this usually includes all of the HTML/source code of the page, as well as functioning hyperlinks and images, when possible. When the hyperlinks work, navigating the Wayback Machine is very much like navigating an original website.

However, web crawlers have some limitations. For one, they can only follow a certain number of hyperlinks based on a preset depth limit and will stop archiving links once the limit is reached.

They also have trouble extracting anything that isn’t HTML or a variant of HTML. Interactive features written in JavaScript or Flash platforms require communication with the website they’re hosted on, so these are not archived.

The crawlers also cannot discover or archive a page if the website owner has included a robot.txt file on the site. The Internet Archive also generally removes archived pages upon request from website owners.

The Wayback Machine also has a lag of 3 to 10 hours between when a site was crawled and when it was added to the archive. Back in 2014, however, the lag was closer to six months long, so a few hours really isn’t anything to complain about.

The Internet Archive currently uses over 60 petabytes of server space to store content. This includes at least 30 petabytes of unique content, with about 13-15 terabytes of additional content being added each day. 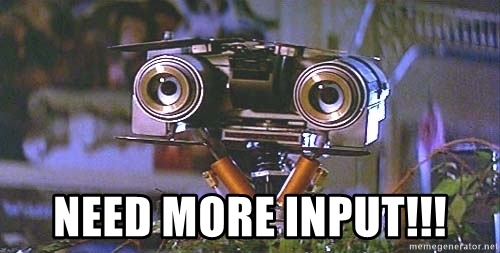 The archive practices “data mirroring” (or “paired storage”) and stores two copies of all content.

Once a new item is created, automated systems quickly replicate that item across two distinct disk drives in separate servers that are (usually) in separate physical data centers. This “mirroring” of content is done both to minimize the likelihood of data loss or data corruption (due to unexpectedharddriveor system failures) and to increase the efficiency of access to the content. Both of these storage locations (called “primary” and “secondary”) are immediately available to serve their copy of the content to patrons… and if one storage location becomes unavailable, the content remains available from the alternate storage location.

The content is stored on about 20,000 hard drives, which are housed in specialized computers. Here is an in-depth description of how the Internet Archive stores data.

You Too Can Contribute to the Wayback Machine

Though most pages are chosen by crawlers, some are manually curated. An especially cool aspect of this is that any user can submit pages to be added, so long as the chosen domain allows web-crawling.

To add a page yourself, simply go to the Wayback Machine homepage and past the URL of the page you want to save into the text box under “Save Page Now.”

How to Use the Wayback Machine?

The Wayback Machine is pretty simple to use: 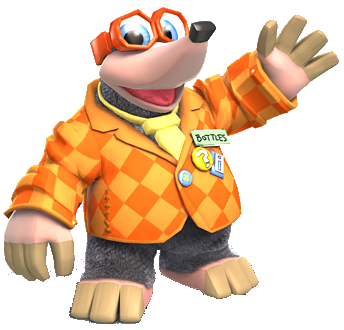 What are the best uses for the Wayback Machine?

One of the most obvious uses for the Wayback Machine is using it to view outdated websites as they appeared in the late 90s and early 2000s. It can be pretty humorous and educational to see how much websites have changed.

The Wayback Machine can also be extremely useful for research purposes, especially when it comes to accessing websites that covered niche or once-timely topics that are no longer in the public eye and have all but disappeared. For example, several of the sources used for this article on Hiroyuki Nishimura were only accessible using the Wayback machine archives.

Journalists have also used the Wayback Machine to view old pages and hold politicians accountable for statements and expose battlefield lies. As one example:

In 2014 an archived social media page of Igor Girkin, a pro-Russia rebel leader in Ukraine, showed he boasted his troops shot down a suspected Ukrainian military airplane before it became known that the plane actually was a Malaysian Airlines jet aboard which 298 civilians died. Girkin deleted the post and subsequently blamed Ukraine’s military.

The machine can also be used to improve your SEO, which is something that people seem to like. This page has some imaginative ideas on other ways to use the Wayback Machine, including illegal things like blackmail.

What About Pages That Aren’t Included in the Wayback Machine?

And of course, if website owners place a robot.txt file on their site or request that the Archive removes their materials, that content also won’t be available.

Have fun not being a part of Internet history!

The Wayback Machine is generally legal, as it stored and displayed with no intention to depict the content as original or profit off of it. However, it has a shakier legal standing in Europe, where content creators can decide where their work is published or duplicated, meaning that they have to delete archived content upon request.

Apparently, the US Nuclear Regulatory Commission even had to request that pages containing sensitive information about off-the-grid nuclear power plants be removed.

There have been several lawsuits and other legal actions taken against the Internet Archive for items stored on the Wayback Machine. In one example, an “adult movie star” named Daniel Davydiuk fought to have sensitive photos of himself removed from the archive.

In 2002, lawyers from the Church of Scientology demanded that various web pages that were critical of Scientology be removed, which the Internet Archive complied with.

The Wayback Machine is Capitalist Propaganda

Despite the somewhat socialist leaning of the Internet Archive (free knowledge for all!), the entire site is blocked in China and Russia, due to their censorship laws. So you’re out of luck if you live in one of those countries and want to play Oregon Trail, I guess.

Take an Excellent Adventure Through Time

The Wayback Machine is an extremely valuable resource for a number of academic, journalistic, and professional pursuits. It is also a great way to spend several hours if you just want to click around and explore.

Just remember, without the Wayback Machine there would be no way to see how the honorable imageboard website Shrekchan.org became this. 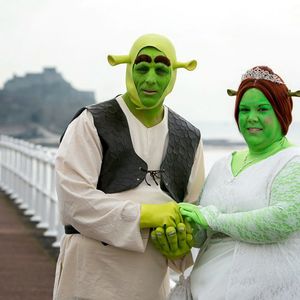