Text formatting in Discord is sexy! Let me spoon-feed you my man.

Articles in Other Websites | By August R. Garcia

Text formatting in Discord is sexy! Let me spoon-feed you my man.

If you go on Discord, your messages will probably look generic relative to everyon else, who is probably more skilled than you.

If you have used Markdown in the past, then Discord’s text formatting should be very straightforward. Various other websites, including Reddit and Github, use Markdown formatting. While there is no official standard for everything that can be done in Markdown, the concepts are very similar between platforms.

As they say, text formatting in Discord is sexy! Let me spoon-feed you my man:

This syntax is fairly standard for sites that use Markdown.

If you want to write text that isn’t rendered by Discord, then you can use the backslash (\) as an escape character. This is fairly self explanatory. While *this* would normally be italic, \*this\* will render as the literal text “this” with no text styling.

These allow for text to be preformatted and displayed using monospace characters.

To use coloring, first consider what syntax highlighting even is. In programming languages, there are various keywords and symbols that mean particular things. These are generally highlighted in different colors. The code blocks in Discord are technically meant for coloring code, but they can also be used to make arbitrary colors.

When using the triple backticks to create multi-line code blocks, you can also specify what (programming/computer) language to use for the syntax highlighting using the following syntax:

The colors used in Discord are done using what are essentially hacks/exploits of the basic Highlight.js library.

Specifying the language as diff, fix, css, bash, ini, json, apache, and other languages allows for some coloration tricks. For example, orange and yellow-green text are both easily able to be rendered. Cyan/light-blue can also be done relatively easily.

Other colors are also possible if you’re willing to do things like wrap your text in brackets or only use underscores instead of spaces. If you mess around with Discord, you can probably turn up some other options, like the ones shown in this wiki or in this blog post.

You can use the abbreviation “md” to render a code block that uses markdown. This will both keep in the literal characters while also applying the styles. For example *this* will be bold and the asterisks will still be shown. 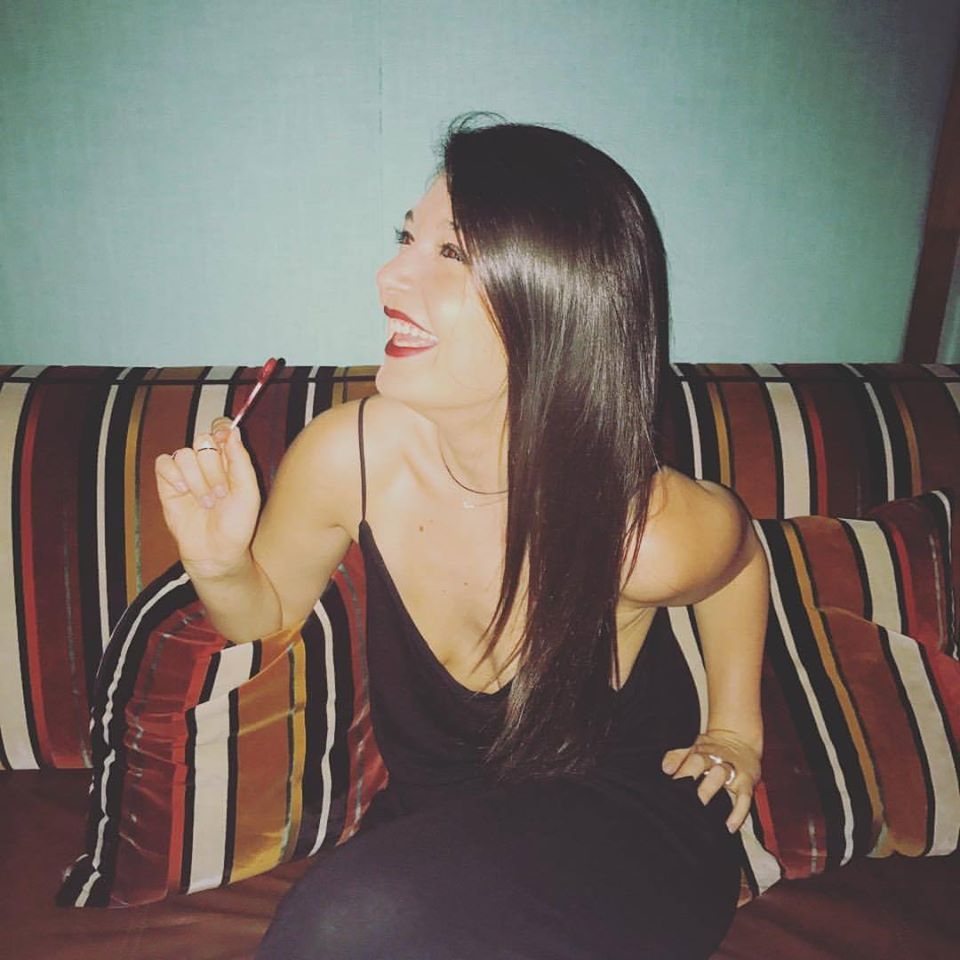 Wow, very nice information as I was looking to few of my Discord friends sending a text with colours and playing with the text.

But I was unaware of doing such things by using the code on Discord. The last article I read was on fixing Discord no route which was also a great help to fix my issues on Discord

Keep it up Mr Mattham