Nintendo is well known for its durable hardware, and for good reason. Their consoles have extremely long lifespans and can appear to be nigh indestructible. Nintendo controllers and other peripherals are leagues above any third-party manufacturers.

Whether you have an original Nintendo, SNES, Gamecube, or other system, chances are it still works this day no matter how many hours you’ve logged on it. Game cartridges, whether for the original NES or the modern Switch, can reportedly survive going through a washing machine. My own Nintendo 64 has endured nearly twenty years of use and still functions perfectly, and there have even been instances where Game Boys were run over by cars without causing any notable issues.

According to the late Nintendo President and CEO, Satoru Iwata, various consoles were put through very punishing testing to ensure their durability, including dropping the Nintendo DS from a height of 1.5 meters a full ten times, placing an 80 kilogram weight (roughly the equivalent of a stocky adult male) on top of the Wii, and chucking Game Boys out of three-story buildings. All in all, Nintendo has quite the reputation for producing highly durable products.

However, even Nintendo hardware has its limits, and sometimes defects become apparent after chronic use or when proper care isn’t taken. If are a handful of ways to get more life out of your Nintendo console, handhelds, games, and peripherals, as well as one surprise method that you shouldn’t use.

How to replace a Wii Sensor Bar with Two Candles

The sensor bar is an important part of your Wii setup. Without it, most (if not all) Wii games are unplayable and you aren’t even able to navigate the Wii menu to boot up your favorite Gamecube games.

The sensor bar comes equipped with an obscenely long, very thin cord that plugs into the back of your Wii console. Though the sensor bar isn’t especially fragile, it wouldn’t take much to damage that thin cord. On top of that, the sensor bar is a bit of an eyesore. It is a pain to set up and light-weight enough to frequently fall off the top of your flat-screen television.

However, if your sensor bar is lost, damaged, or just too much trouble to set up, there’s an easy way to replace the entire apparatus. As crazy as it sounds, all you need to serve the same function as a Wii sensor bar is a couple of ordinary tea lights.

Essentially, all the sensor bar does is emit two infrared lights, one on either of the bar. The bar itself does not transfer any information to the Wii console, and it is connected to the console solely to power its infrared LEDs. The Wii Remote recognizes these infrared lights and communicates its relative position back to the console.

Because of this, the sensor bar can be replaced by any two items that project infrared light. A couple of extra TV remotes could serve this function if you tape a button down on each one and space them appropriately. However, this is still not a very elegant or aesthetic solution, and I would recommend a tea light or other candle on either side of your television or television stand. Tea lights work just as well as the official sensor bar and can be found stored away in most households. As an added bonus they help can help create a relaxed and romantic atmosphere while you get your gaming freak on.

If using this method, just be careful not to leave your homemade sensor bar unattended!

Clean your Game Cartridges with Alcohol and Brasso

If one of your game cartridges isn’t playing there’s a good chance that the game’s contacts are dirty and having a difficult time connecting with the console or handheld. This applies to basically any cartridge-based Nintendo system.

The best way to clean these contacts is with q-tips and high-grade rubbing alcohol. The higher the grade, the better. In some cases, it is sufficient to swap the q-tip inside of the Game Boy or N64 cartridge in question. Sometimes, you’ll need to disassemble the cartridge and swap both side of the contact. This is relatively easy, provided you have the right size and kind of screwdriver, as some of the screws used are nonstandard.

We'll use a Game Boy Advance game as an example. I was able to finagle the nonstandard screw with a tiny flathead screwdriver, but if you are planning on doing this often you will probably want to invest in a suitable screwdriver. After taking out the single screw in the cartridge, slide the front down and lift it off. Then, gently remove the chip and swab both sides of the contact. Here is what the naked chip looks like:

After cleaning the contacts, wait for it to dry and reassemble the game cartridge.

Some people have also found that Brasso metal cleaner is a good choice for swabbing the contacts. It is a bit more high grade than rubbing alcohol, so it’s probably best to save it as a second resort. As with rubbing alcohol, wait for the components to dry before putting your game back together.

Old Game Cartridges not Working? Just Blow into them

Uh...actually this one doesn’t really work, so stop doing it.

As perhaps the most well-known tactic for getting an ailing SNES or N64 cartridge to play, it may come as a surprise that taking out the cartridge and blowing into it actually causes more harm than good.

Blowing into your game pak is a great way of getting moisture into your cartridge and causing corrosion on the copper connectors. If the problem is dust in the cartridge, you’re better off using some canned air. However, in my experience dust isn’t usually a problem when it comes to cartridges (though it will gunk up the fan in your Gamecube fan if you let it).

If blowing into a Nintendo game cartridge doesn’t actually benefit anything, why then is it such a well-known “solution”? Back in the day, friends showed other friends this weird trick and it inexplicably became a widely spread and long-enduring part of the collective consciousness of the gamer community.

In short, blowing into a cartridge acts as a placebo. Because it appears to work, people believe that it does work. Whether it takes one try or fifteen, blowing into a game pak and reinserting it almost always successfully causes a game to start working again, eventually.

In reality, if a cartridge fails to play on your NES, SNES, N64, or Game Boy, the most likely reason is a bad connection between the metal connectors in the cartridge and the slot. Inside of an NES console, for example, there is a connector consisting of 72 bent pin connectors. These connectors were designed to be springy and give a little when a game pak was inserted. They would bounce back when the game was removed.

With use, these connectors would become less springy. This, combined with any tarnish or corrosion on the cartridge could cause the two to form a bad connection when the game is inserted, some percentage of the time.

By simply removing a game cartridge, (not blowing in it), and reinserting it, you give the game and console another opportunity to form a good connection. Blowing does not factor into it, except for perhaps in a detrimental way.

Check out this article for more information about (not) blowing out your cartridges.

Take apart your NES and boil it (yes, seriously)

Well, don’t boil all of it. As mentioned above, the NES’s 72 pin connectors are resilient, but with constant use will slightly bend out of same and sometimes become tarnished, depending on how the console is cared for and stored. These factors can lead to bad connections between the game and slot.

It is possible to restore these connectors by disassembling the console, and manually scrubbing all 72 individual pins and bending them back into the correct shape. However, there is a much less labor-intensive method as well.

First, unscrew the screws at the bottom of the SNES and remove the top. Take out more screws and remove the metal cover within the console as well. Then remove the black cartridge tray from 72-pin connector. Finally, you’ll have to use a measured amount of force to slide the connector off the motherboard. Now you should have the isolated 72-pin connector, prime for boiling.

This what the 72-pin connector looks like on its own:

As strange as it sounds, boiling the 72-pin connector in a pot of clean water should remove all the oil and grime for the pins AND return them to essentially their original shape. Just be sure to let the piece cool and dry completely before reassembling your console.

How to fix a Game Boy that’s been blown up

If your Game Boy has been caught in an explosion and appears to be melted and ruined, there’s actually a good chance that the interior is still functional and you just need to replace the screen and buttons. Good as new! 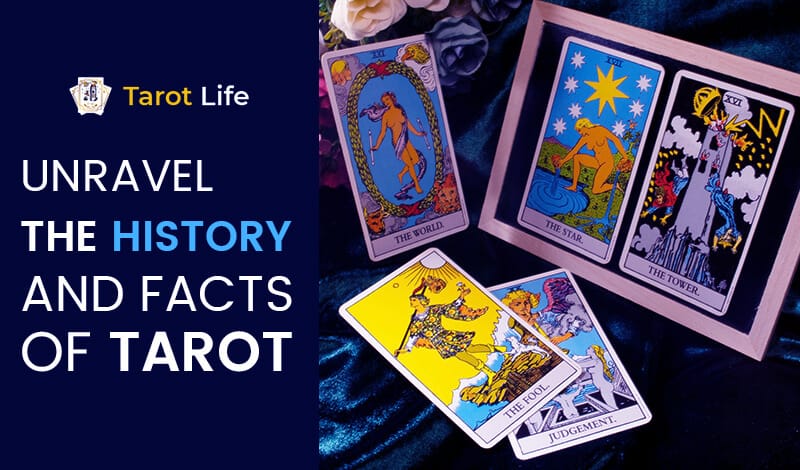 This was a nicely written article!

Anyway, I came here to leave spam links to some tarot card website, but this article was so high quality that I've decided to ban myself instead. Goodbye forever.

Free janam kundali analysis by date of birth and time. Janak kundali help your to know everything about your future, and planet effects on your life.  Get online kundli in Hindi and English.  Janam Kundli also known as birth chart, Janma Patrika.

Mod Edit: I'd like to put my Jupiter in your 1st House of Janam Kundli, if you know what I mean.