Elegoo vs. Arduino: Is Elegoo the same as Arduino?

I am interested in robotics and automation my question is, is Elegoo the same as Arduino?

Answers in Robotics and Automation | By Some Guy 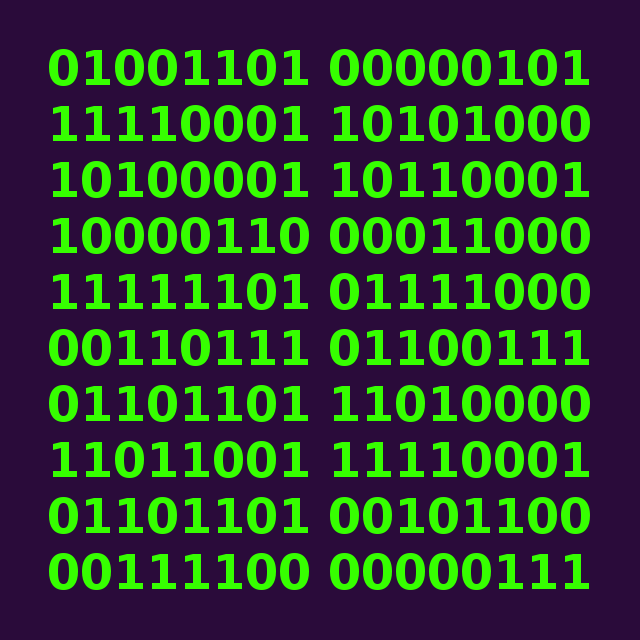 I am interested in robotics and automation my question is, is Elegoo the same as Arduino?

Elegoo is a different brand from Arduino; both companies offer similar products. Elegoo would be the offbrand here:

When Arduino became popular with kids and teens, other companies saw the opportunity and made counterfeit Arduino kits. But because the IDE itself is open source, some companies started buying their own microcontrollers and other parts, painted their brand name on these, and started selling their own Arduino kits.

The companies both get their microcontrollers from Atwell Group and many of the other components are sourced from the same manufacturers.

Based on other forum threads elsewhere on the Internet, it seems that the two products are virtually identical.