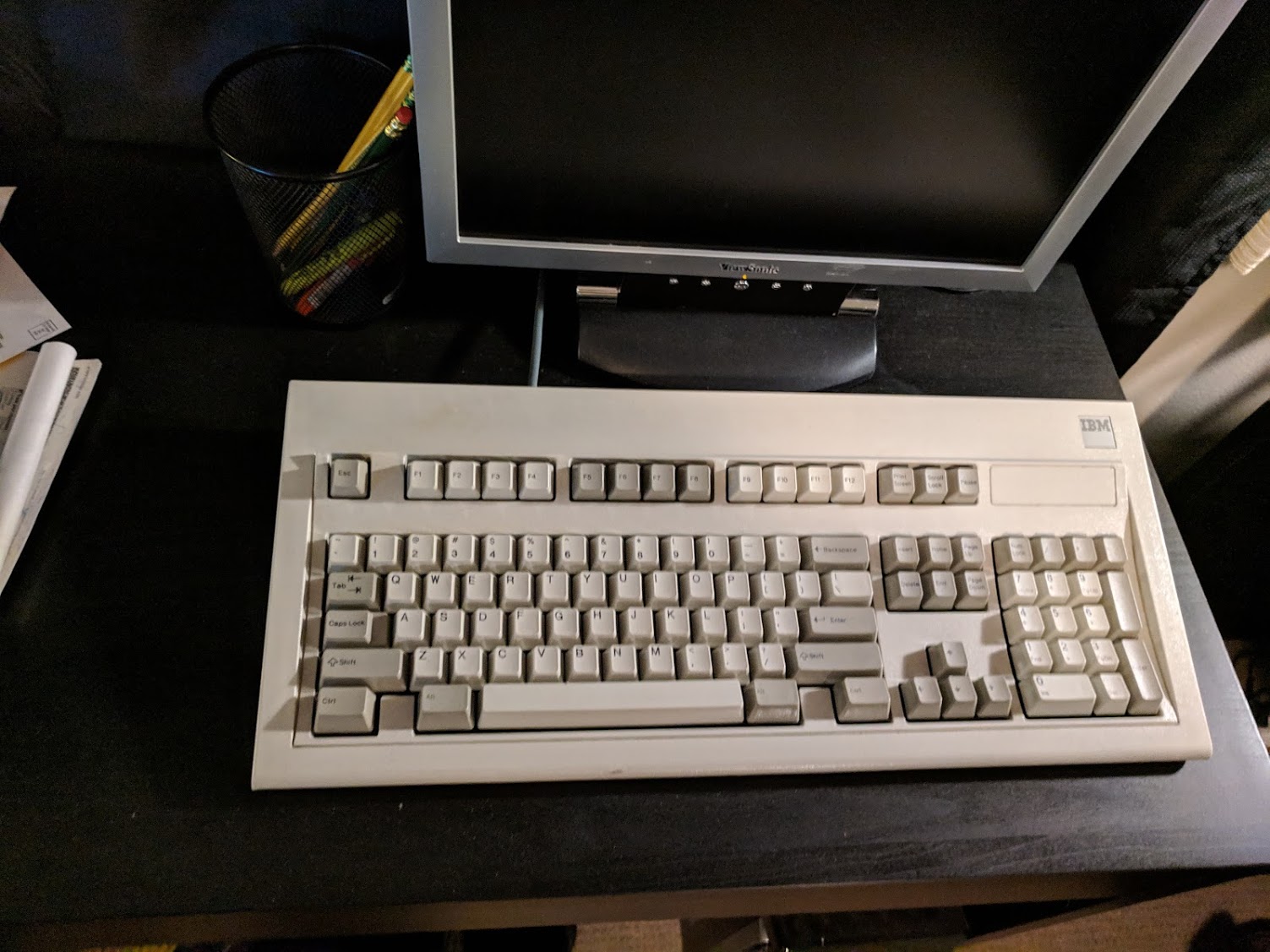 All Other Keyboards are Trash: A Complete History of IBM's Model M Keyboard

Be careful when carrying a Model M. If you drop it, you might damage your floor.

All Other Keyboards are Trash: A Complete History of IBM's Model M Keyboard

Be careful when carrying a Model M. If you drop it, you might damage your floor.

Update 10 April, 2019: This article contains affiliate links for the Model M keyboard, since you should buy it. You can find the Unicomp Model M here, which I have literally bought like four of, and you can search for vintage IBM Model M keyboards here. Through these affiliate links, 256KB is paid a commission for any purchases that you make. No additional charges are incurred to you by using these links.

Upon seeing the IBM model M, you may have a few questions:

These cocksuckers have been around since 1984 and they probably make whatever you're typing on right now look like shit.

Anyway, what's the deal with this keyboard? Here is some relevant content:

You already know what the Model M's layout looks like, since you're typing on it right now. The layout of a modern QWERTY keyboard was defined by IBM's classic Model M.

But I am an asshole who uses DVORAK or am Japanese or some shit.

- Probably Some Asshole Reading This

Notably, the original Model M did not have Windows keys, because Bill "Users Shouldn't Have to Compile Their Own Drivers" Gates had not yet infected the planet with his proprietary garbage.

Proprietary software is for casuals.

The IBM Model M keyboard is defined in part by its use of "buckling springs," which are used to register keypresses and to make a fucking shit ton of sound.

The feel of these keys is substantially different from a generic keyboard that you'd find at a library computer lab, or possibly your house. To quote NPR correspondant Martin Kaste, "most keyboards today use rubber domes, little mushy blisters under all the keys. They're quiet, cheap, and good enough, but there's not much for your finger to feel on its way down. But with buckling springs, the feel is everything."

To get more technical about how these keys actually work:

In the starting position, the spring puts pressurs on a rocker, preventing it from closing the circuit. But,when you press the key down, the spring eventually buckles, tilting the rocker to contact a layer of membrane, and registering the stroke at the precise instant that you feel the tactile feedback.

Ignoring all of the technical aspects of how the springs work, the point is that they are superior to whatever you are currently using, unless it is a Model M.

While this keyboard is very nice, you'd have to be a complete autist to spend $300 on a keyboard from the eighties. Is there a version of this keyboard that could be purchased by, you know, someone who isn't a textbook case of Aspergers Syndrome? As concisely summarized by The Verge, yeah you can basically still get these mother fuckers through Unicomp:

In 1990, IBM spun off its US typewriter, keyboard, and printer business into a new company called Lexmark. Six years later, Lexmark dropped its keyboard division during what Muyskens calls an industry-wide shift towards cheaper products. IBM continued to commission products from a factory in Scotland and, briefly, a company called Maxi-Switch, but the last IBM Model M — as far as we know — rolled off the production line in 1999.

You can still buy an official Model M for about $80, but it won’t wear the IBM badge. After Lexmark left the business, Muyskens and other former employees began slowly purchasing the keyboard’s intellectual property rights and manufacturing equipment, working under the name Unicomp. "We’ve had to change the electronics," Muyskens says. "The clamshell cover material was changed back in ’99. But pretty much everything else has remained the same."

With that in mind, in 2019, you can still basically get an IBM Model M from Unicomp, who sells the keyboards shown in the image below for roughly $90 new (as opposed to several hundred dollars you'd spend on an early Model M). The keyboards are made with many of the same parts.

In Conclusion, These Keyboards Basically Spit in the Face of God

Unless you are a fucking casual, you probably already stopped reading this article to buy one of the finest Model M keyboards.

Be careful when handling your Model M. If you drop it, you might damage your floor. 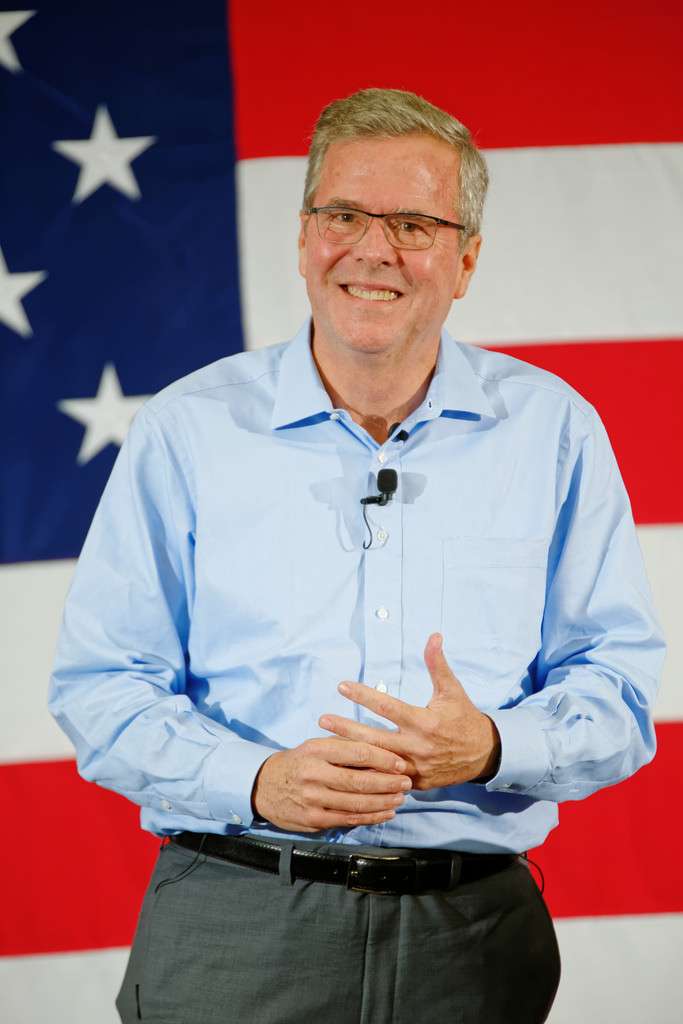 “I think [Jeb] wants to be president" - George W. Bush on Fox News

did you make this after watching linus shill tips or are you a genuine autismalist?

did you make this after watching linus shill tips or are you a genuine autismalist?

My pronouns are he/him and my triggers are not having a numpad.

My pronouns are he/him and my triggers are not having a numpad.

do you have a moment to talk about our lord and savior, the "gaming mouse with num pad"?

do you have a moment to talk about our lord and savior, the "gaming mouse with num pad"?

I bet those are even good:

If there's one that has good build quality and that doesn't look like a rave, I'd even buy one. In the meantime, this is the computer mouse master race: