In this essay, we'll cover the greatest Selenium Python Framework in an approachable manner for beginners. Selenium is one of the most popular open-source web browser automation tools

Forum in Computer Programming | By LOGIN360 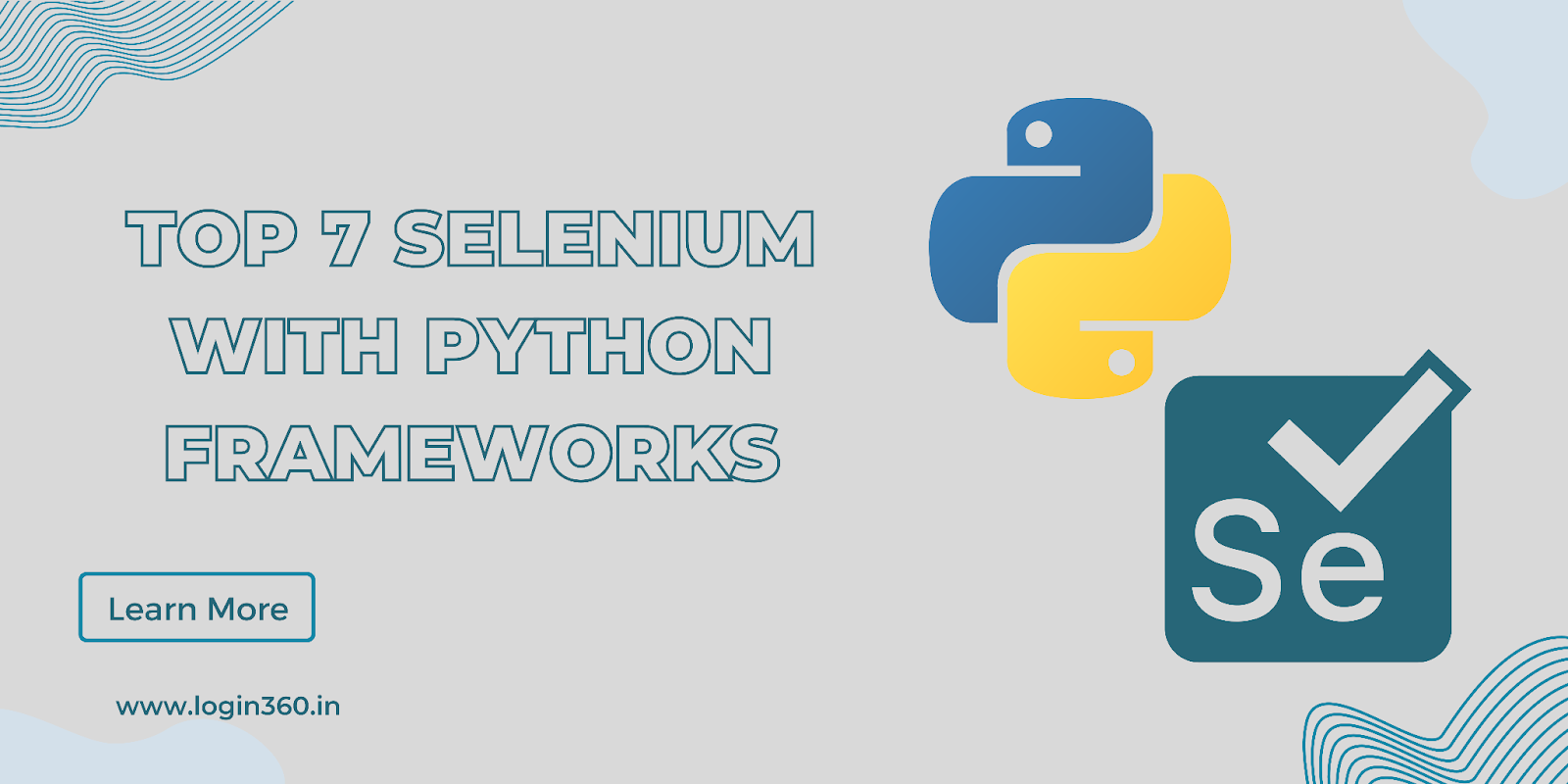 What is Selenium with Python?

Selenium is a powerful tool for utilising code to automate and manage web browsers. It includes scripts written in many different languages, such as Python, Java, C#, and others. Operating systems and all popular browsers are supported. We'll use Python for our purposes. All topics, including WebDriver, WebElement, and Selenium Unit Testing, are covered in the Selenium Tutorial. The Python Selenium Tutorial covers both the fundamentals and more sophisticated and practical implementations of Selenium.

Why learn Selenium with Python?

Selenium works best for developers that quickly submit changes and automate testing. Although Selenium is renowned for having a comprehensive testing suite, the front-end technologies are constantly evolving, and this presents the biggest problem for Selenium. We concentrated on a few of the most popular Selenium Python testing frameworks available today.