Google have a new "indexation" algorithm...

The spammers cried as jesus died

Google have done something mildly interesting which may actually be a well planned and executed method to cut down on web spam...

We were talking yesterday about pages not getting indexed properly. And then John said there was no problem on Google's side. And Gary commented earlier that Google is getting better at not indexing spam.

If you go and read that twitter thread you will see many people complaining about Google not indexing their content. I've also seen the based and red pilled SEOwner tweet about this with some interesting ideas...

If you’ve had pages deindexed, I recommend trying:

1) Check Grammarly for mistakes.
2) Add more content to the page.
3) Re-submit to GSC.

Curious if this would have any impact. So far, much as I can tell, content length doesn’t really matter for this indexing algorithm.

This shit got me thinking... Google have had more and more "indexing bugs" recently. I've never known a period like it since 2012-ish... If they have been working on an algorithm to be selective in what they index then this is an interesting time for those among us that use less than pure ayrian SEO tactics. It's not even an issue that's affected new content, people have had stuff deindexed that was performing well!

If Google have managed to write something that picks up spun text, we're going to have issues with:

For the people that go after low competition stuff with no real budget behind them this closes a lot of doors... Noobs will struggle. They will have to invest more into better content and not reply on a spinner that made their dollars go further.

It's also entirely possible an algorithm like this targets platforms like web 2.0's themselves... I can imagine a quality score algorithm that requires different types of content (blog vs web 2.0 for example) that requires the content to reach a different score before it's indexed. Spammy platforms like Tumblr would need to have a really good and well written post to be indexed vs buzzfeed writing another "15 REASONS YOUR HAMSTER IS A TRANS DOG" post. It could be something linked to Page Rank or another internal metric...

If this is the future of SEO and they do actually manage to get this right (which is super hard) we are heading for interesting times in SEO. It would limit a large amount of what we can do and make the ROI of blackhat tactics no longer make sense... If you want to rebuild 200 expired domains but you're going to not only have to spend time setting these up but also improving the content because the original wasn't good enough to be indexed then you're kind of fucked. If you have go and spend 50 * $10 to build out some expired Web 2.0's then you may as well go find some low tier bloggers and guest post a bit.

I will set up a test this week end to test this shit.

1 domain, set up with search console and site map like normal.

I will share the domain and post results in this thread. It will be interesting to track this shit over time...

Very eager to see the result...

I had to murder my friend so I've not done the test yet but might try tomorrow. 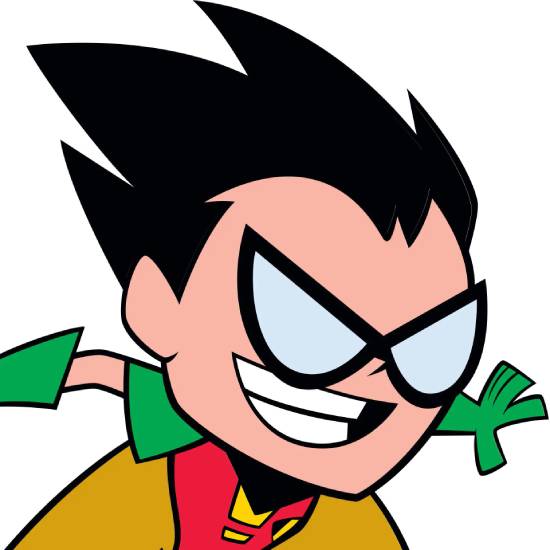