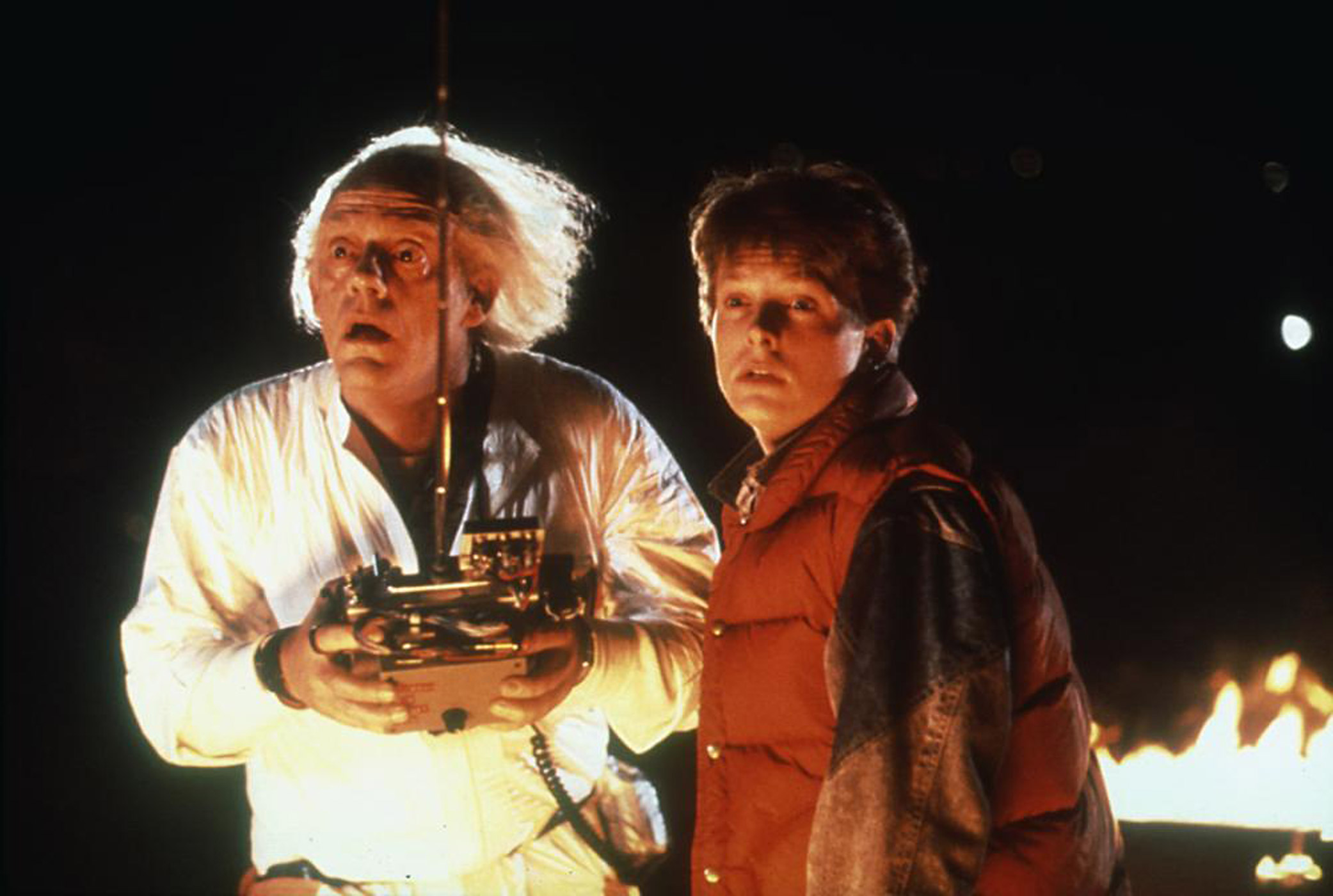 What is Rollback Rx Pro? | An Instant Time Machine For Your Computer

What is Rollback Rx Pro? | An Instant Time Machine For Your Computer

Rollback Rx Pro is an application developed by the company Horizon Data Sys that acts very much like Windows SteadyState. Rollback Rx Pro allows users to restore their computer to a saved baseline state every time they turn on their computer, negating any changes that were made since the given baseline was established.

Once installed by an administrator, the program saves the current state of the computer as its baseline. Until a new baseline is established, this is the point it will return to on every reboot. The administrator can update the base state with the program at any time.

That’s pretty cool, I guess, but why is it useful?

However, this use of the application is probably not relevant to you, unless you happen to be a librarian or run an Internet cat cafe in Japan.

In the case that the computer system experiences some damage, the Rollback Rx Pro application can still be used to return to the last baseline state, and avert the damage. Even if something, such as a fatal system error, would otherwise prevent Windows from booting up at all, the user can still boot it up. It’s useful feature if you’re concerned your PC may crash spectacularly.

Rollback Rx Pro is a good application to be aware of if you plan on getting into sketchy business. For example, if you want to try out some useful looking (but suspicious) applications from the Internet. Or if you happen to be into scam-baiting for whatever reason.

There are several different versions of Rollback Rx Pro, including a freeware version. The main difference between the free version and the others is that you can take a maximum of 7 baseline snapshots whereas the paid service gives you unlimited.

Horizon Data Sys makes another similar product called Reboot Restore Rx Pro, which sounds exactly the same nominally and also has a free and paid version. Here is a big old comparison page to show you all the tiny differences between these products.

For an alternate product made by a different company, you could also check out Deep Freeze, developed by Faronics, which does essentially the same thing and is available for Windows and macOS (and has a cool polar bear logo). 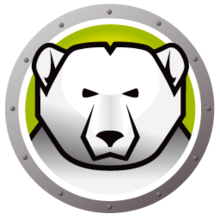 Should You Buy This Software?

If any of the applications above sounded helpful to you, you should consider trying the free version of this application or something like it. If not, then don’t. It won’t benefit me either way.

I have been a Rollback Rx user for years but tried Deep Freeze on my wife's machine based on recommendation here. I had DF installed when I installed a feature update and kept getting Blue Screens. Just a disaster. I had to re-image the machine. Installed Rollback Home (the free version) and tried the 1903 update and it installed just fine. I would caution Win 10 users against using Deep Freeze.

@John Freeman That's good to know...I've seen Deep Freeze recommended elsewhere but have not tried it myself. It doesn't seem to be as popular as Rollback (maybe for good reason).

I am Louis Cicalese, as they say.