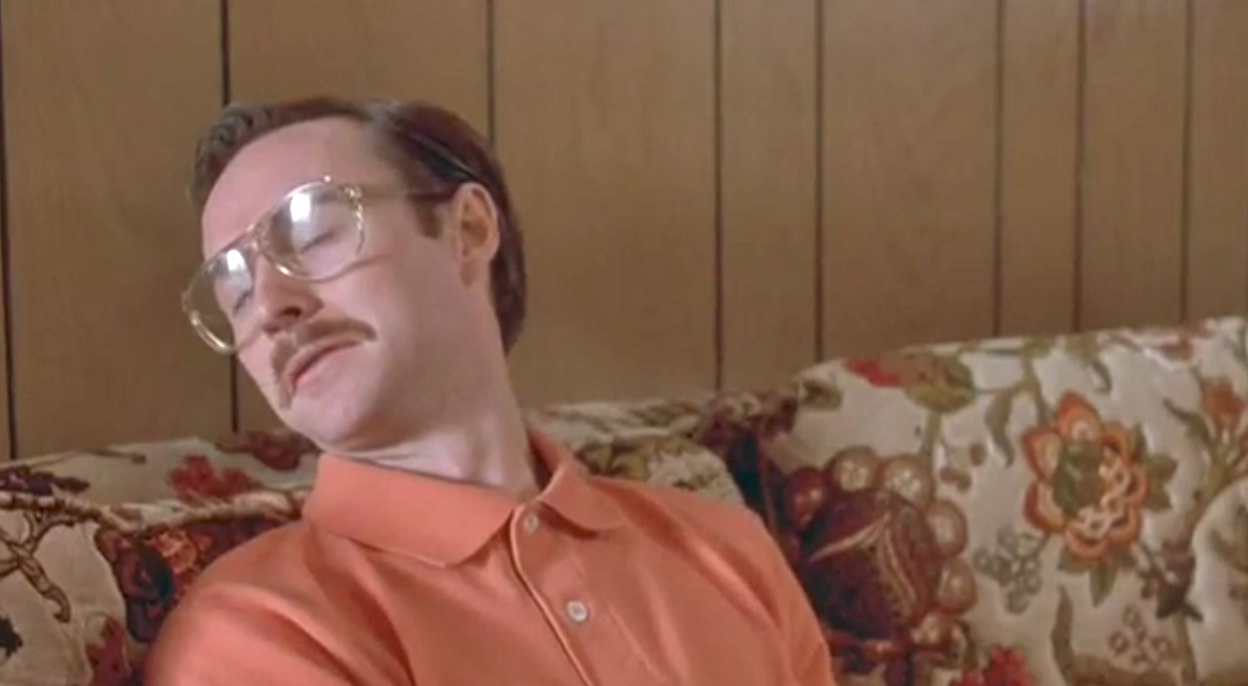 Why Go to College? | Top 5 Educational Resources on the Internet

All of the learning without the crippling debt!

Why Go to College? | Top 5 Educational Resources on the Internet

All of the learning without the crippling debt!

Traditionally speaking, getting a university degree is associated with great things like being successful in your chosen field and making tons of money. However, these days going to college also corresponds with floundering in a dwindling job market and trying to recover from crippling student debt.

What if I told you that for 99% of careers you can learn everything you need from free resources on the Internet? Sure, if you want to become a lawyer or a doctor you probably need to go to a real university (and then another university), but otherwise what’s the point?

Here are 5 great resources for learning and education that everyone should be aware of.

Yup, so the first resource is just college courses...except they don’t leave you with thousands of dollars to repay when you’re done.

MOOCs (not to be confused with MMORPGs) are Massively Online Open Courses. One of the most prominent MOOC platforms is Coursera, which was founded by Stanford professors Andrew Ng and Daphne Koller in 2012.

Coursera has 149 partners (mostly universities) across 29 countries and offers over 2,400 different courses spanning a variety of subjects. These courses are offered free from top universities such as Yale and University of London.

Coursera also allows you to take courses for verified credits (and even earn a Master’s degree), but this option requires a fee. Regardless, if you just want to learn something new and don’t care about the degree, this is the platform for you.

Another MOOC provider is edX.org, created by the Massachusetts Institute of Technology and Harvard University in 2012. EdX offers a wide variety of course (over 1,800) but tends to focus most on those relating to mathematics, computer science, data science, and engineering. In 2013, edX made their entire platform open-source.

The last free MOOC we’re going to talk about here is Khan Academy, a non-profit organization created by Salman Khan in 2008. Khan Academy produces short lessons in video-format, as well as curating other courses from other online resources and partnering with universities to provide more content.

Khan Academy courses are also notable for ease of access in a variety of languages.

There are many other MOOCs out there, but not all of them are free. Additionally, some universities like Stanford and MIT offer free online courses on their own platforms.

Hey, have you ever wanted to learn a programming language or how to design your own webpages? It turns out that squinting at the code on your professor’s PowerPoint isn’t always the easiest way to learn programming. There are, however, plenty of great websites that offer the same instruction.

One such resource is W3Schools, which was created in 1998 by the Norwegian software company Refsnes Data. W3Schools has tons of tutorials for HTML, CSS, JavaScript, SQL, PHP, Python, Java, and so on. It is an especially good resource for beginners, but it has a lot of reference material for seasoned programmers as well.

One of the most useful things about W3Schools is that it has lots of examples and an interactive Tryit Editor which allows you to input your own code and practice concepts without using an outside text editor.

Another option for learning to code is Codecademy, which offers courses in all of the major programming (and markup) languages, as well as command line. Codecademy courses are free, though you can purchase their premium Pro service for access to quizzes, portfolio-building projects, and customized course paths.

There are many other websites that offer programming and web development courses as well, but these are two of the most popular.

Choosing this as a resource is a bit of a cop out, but the fact remains that you can learn how to do essentially anything by watching videos on YouTube. For example, if you don’t feel like taking programming courses on W3Schools or Codecademy, you can watch tutorials on YouTube channels such as Net Ninja and Traversy Media.

Here are a few notable ones:

Do you want to learn foreign language without ever leaving the comfort of your own home or interacting with anyone? With a wealth of free language learning sites around, this has never been easier.

Okay, so Duolingo is a bit of a meme now because of the owl mascot that harasses you if you don’t practice, but it’s a good free service that makes learning the basics of new languages easy and rewarding. It’s especially motivating knowing that language bird will come for you if you miss a day. 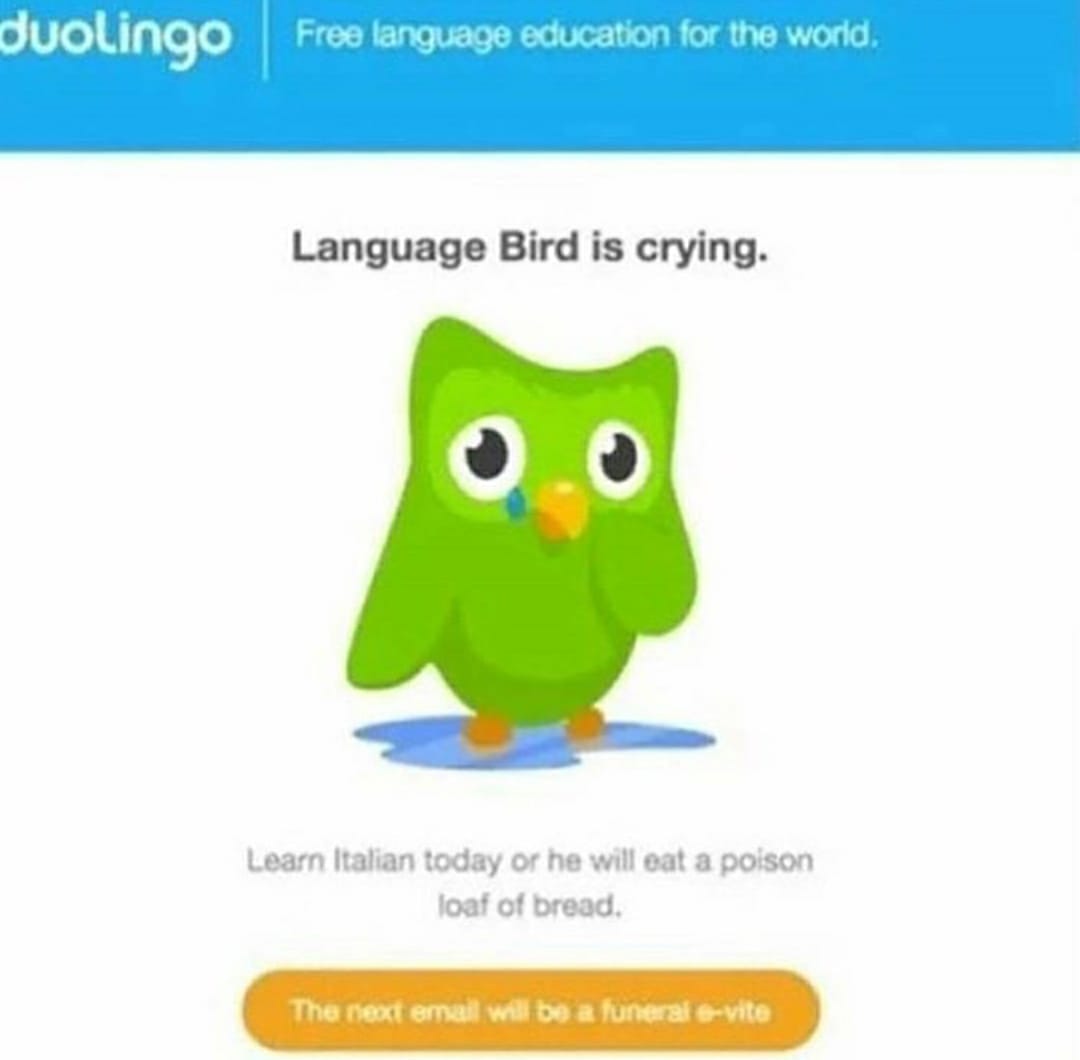 32 languages are available to English-speaking users ranging from the obvious one like Spanish and French to fake languages like High Valyrian and Klingon. There’s also a mobile app, so you really have no excuse for missing a lesson.

Another language-learning platform is Memrise, created in 2005. Memrise has 16 different languages available and uses flashcards as memory aids. Like many of the other items on this list, Memrise is free to use but has a paid “pro” option.

Some users feel that Memrise does a better job of teaching conversational phrases than Duolingo, and it’s definitely a good second option if Duolingo isn’t doing it for you. It is also known for its active community of content creators, which is considered by some to be the best part of the platform.

Memrise faced some criticism in February 2019 for deciding to move this user-generated content to another platform, where it would not be available on the Memrise app or for offline users.  Understandably, this has alienated some members of the community and caused them to defect to rival platforms.

If you already tried all the resources above and didn’t learn what you wanted, there are multiple websites that offer thousands of free eBooks.

What Other Free Resources are there?

Although this list claims to be the “Top 5” resources, it is really only scratching the surface when it comes to free educational websites you can find online. If you put in the time and find good sources, pretty much any discipline you can imagine can be learned (for free) on the Internet.

The following Reddit comments (and parent threads) have compiled tons of free educational (and non-educational) resources that are worth checking out: