5 SEO Myths You Should Stop Believing

SIR I CAN DO YOU A NICE SEO

5 SEO Myths You Should Stop Believing

SIR I CAN DO YOU A NICE SEO

As they say in my home country, “SIR I CAN DO YOU A NICE SEO.” However, there are a maximum of six people in my home country who can in fact do you a nice SEO. It’s time to learn about five of the finest SEO myths that you should stop believing.

Up until 2013, it was possible to view PageRank data publicly. This allowed for people to sell shit like “high PR backlinks and social signals $5 only” on various freelancer websites. However, as of 2013, PageRank is not updated publicly. However, despite what your shitty SEO consultant might tell you, PageRank still exists. Look at this fucking chart: 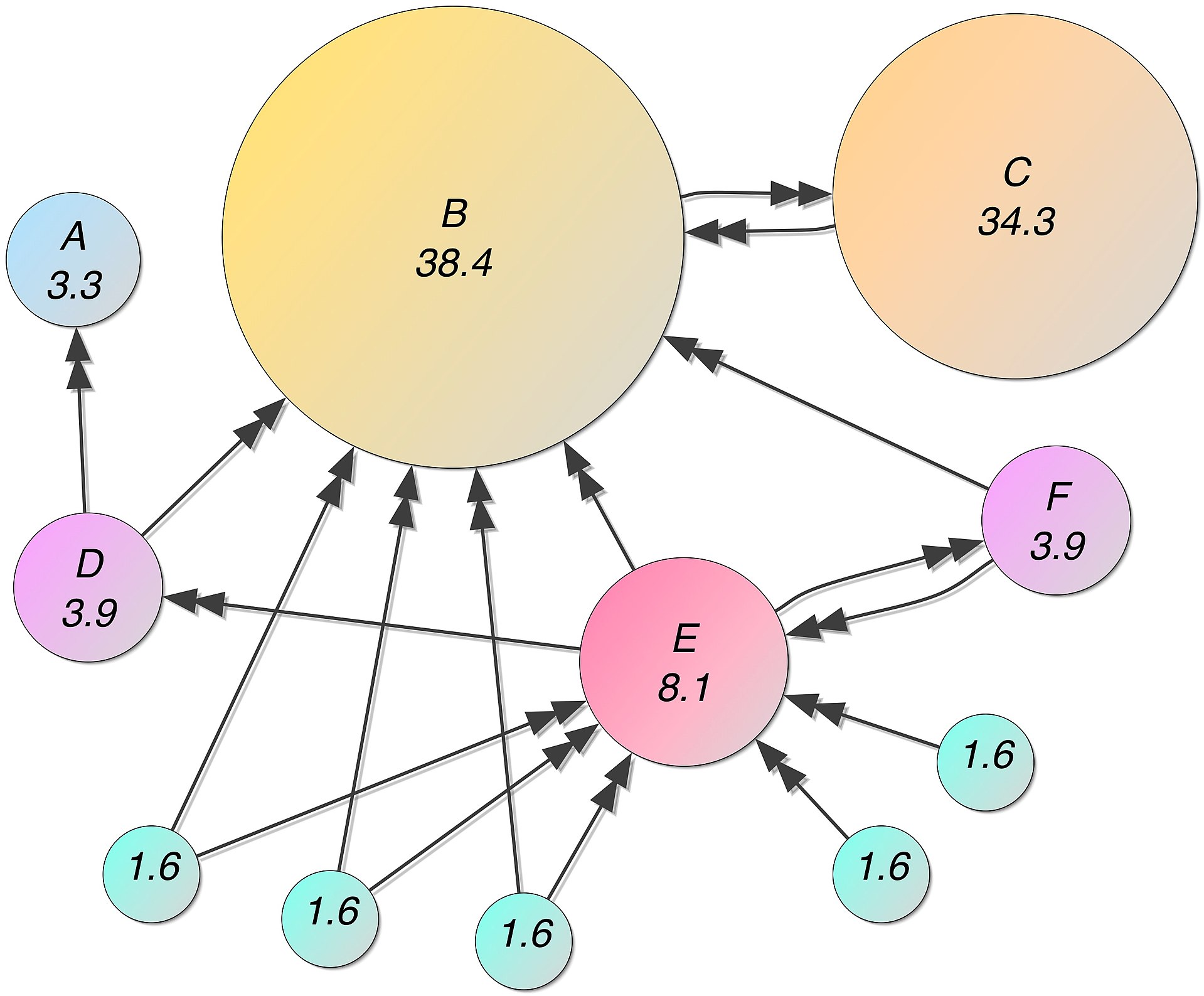 While the data is not accessible publicly, that is still how PageRank works, or at least close to it. You can also read this article, which is of surprisingly high quality, which discusses this in more depth.

As covered in various other threads, DA/PA are largely unreliable. While over the set of millions of websites they are vaguely accurate, when analyzing individual websites, they are:

The main reason why DA and PA are so widely used, rather than more reliable metrics like Ahrefs’ UR/DR and Majestic’s TF/CF is because DA and PA can be accessed without paid accounts, so they’re popular among D-tier SEO consultants.

It Takes 3-6 Months to See Results

So you can literally say anything that you want and make money for, like, six months until your client fucks off. Protip: If anyone tells you to wait 3-6 months for results, tell them to fucking kill themselves, screencap your message, and post it in the comments of this thread. That shit is fucking retired. You should be able to see clear trends in terms of more search engine traffic within a month at most, as well as other general reports.

Social Signals are a Thing

Social signals are fucking bullshit and are a side effect of the PageRank algorithm. See Jeb Bush’s extensive breakdown in this quality thread.

If I had a dollar every time that someone posted a thread on one of the various SEO forums about how they need to fix their site’s “penalty,” I could buy one of the finest phones under 20,000 Rupees in Dubai. There are two types of “penalties”:

A website’s rankings fluxtuating based on some fucking search engine patch is not a penalty. Anyone who sells “penalty removal” services is probably full of shit.

That’s the end of this article.

Get the fuck off of my lawn.