Google is a political propaganda outlet.

Google is a political propaganda outlet.

Since there has been ongoing discussion on Reddit about whether Google does or does not go out of there way to promote leftist propaganda while hiding everything right-of-center, for the lulz, Ahrefs data is compiled below for search traffic and keyword volume data for Trump, Clinton, and Sanders. If it wasn't already obvious that Google is a political propaganda outlet, here's some more evidence.

For context, Ahrefs is a third party marketing tool that is unaffiliated with Google.

Last active 4 days ago:
Commented in thread 5 best Tunescool videos of all time!

You can see the same trend in all conservative news outlets all over the world. The censorship going on is incredible and all of silicon valley is the same.

A lot of todays important social networks are in the same 20-30 mile radius. They share the same employees jumping from company to company and all inherit the same extreme left wing ideology.

They don't even recognise it as extreme, they see conservative view points as extreme and everyone they know/live with/talk to/work with disagrees with (because everyone has the same NPC firmware). They end up actually thinking they are doing the world a favour by silencing those who disagree with them because no one wants to be "triggered" with facts and logic. Everywhere is a fucking safe space homie.

And if these companies fight back against this invasion of retards within their companies the employees walk.

Reddit had to change their front page algorithm to stop the_donald from reaching the front page.

They don't even hide it anymore, the censorship is real and will only get worse. 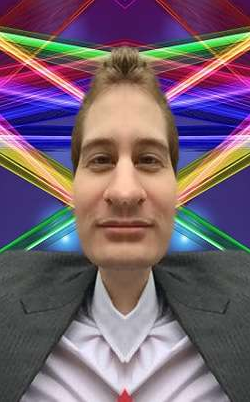 i cant figure out how to