Corey Preiss (Tunescool) is an American marketer who has reached fame but not fortune over the last 5 years, making insulting posts to people who try to help him. 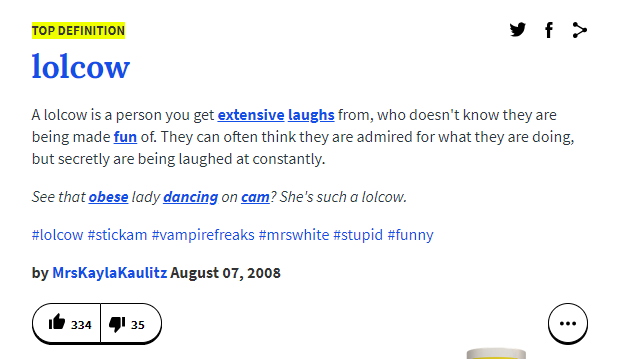 Corey Preiss is a special man. One of the true OG's of internet marketing.

This is a thread to document his journey and success in life.

What do we know about Corey Preiss?

Over the next 7 years Corey slowly managed to alienate 100's of members who tried to give him the help and support he desperately needed to support himself.

In 2018, Corey was permanently banned from Black Hat World for selling products via PM, the final infraction in a long list including:

Over the years Corey has set up a number of websites and internet ventures, all of which have been unsuccessful.

The majority of these no longer exist:

I believe Corey with a bit of fame has the potential to become as important to the world as Terry A. Davis.

It's my aim to document what Corey does over the next few years.

Yes, Corey is a published author on Amazon:

Helped by Black Hat World members Sherbert Hoover (who formatted the book) and Harry (who designed the cover) the book was created.

The book had some unusual features such as double line spacing as well as repeating the content within the book multiple times to increase the length and get accepted into the Amazon Publishing program.

You can read the book here for free:

On the 8th of November, with his last $200 Corey purchased some radio adverts from Fiverr.com on a country music radio station with the intention of promoting his latest scheme, a go fund me ebegging page.

I need money right now, and for my future. I've been on Social Security and haven't worked in over 20 years. I'm unable to work. My body has been in bad shape my whole life, I can't breathe daily.  When I did work in my 20's I was ready to go home by 1:00. If I do the slightest thing around the house my back is in serious pain. I'm 45 years old, I hardly eat. I need a car I have to walk everywhere. I'd like to get a better place to live. My parents could die and I'd have no one to help with any money, food, anything.

I'm being serious here about everything. I only get $1000 a month from Social Security, pay rent and utilities. My mom controls my check and pays the bills I have no cash to use ever. I depend on her every 4 days for food and whatever else. I don't have a car or can afford food or whatever I may need on a daily basis, soap, razors, etc. I need to pay for car insurance, gas. I need to pay for these things the rest of my life.

My mom could die and I'd be stuck here with nothing, she was an alcoholic bartender her whole life and could die any day, she has problems all the time. She's over 60 and I just had an uncle who died at 70 this year from lung and kidney failure who drank everyday.

I have 2 pairs of shorts and 2 shirts, sweatpants for when I need to walk to the store in zero degree weather, wind blowing and snowing. I live in a mobile home park that makes I'm serious, noise 24 hours a day and I'm up the whole day I don't sleep. Cars all day that sound like they're from the 80s that are loud, doors slamming, a close train. I need to get out of here and possibly buy a house.

I want to better my life and secure my future myself as well. I've been into ranking sites on Google page 1 in the top position for about 6 years. Recently I've learned a lot to get me closer, I have two affiliate sites but can't get there yet. The bottom of page 1 I've gotten but there isn't anything but the first three positions, where a floodgate of money opens with thousands of dollars every month. Those individual pages are on there forever with consistent income.

But it looks like I'm going to have to pay an SEO company to get my pages there. They cost $500 a month, but it's an investment. I obviously can't afford it.

Thank you to anyone who helps and anyone who does substantially. I grew up in a nice family, had everything I needed, worked as a teenager into my twenties, but I never had anything in my life. Nothing nice.

This is my product review site if you need anything, I make a commission. Soundbars, powered speakers, a lot of car stereo stuff, I was a professional car stereo installer for many years.

Corey broke the news about this latest scheme through facebook messages. 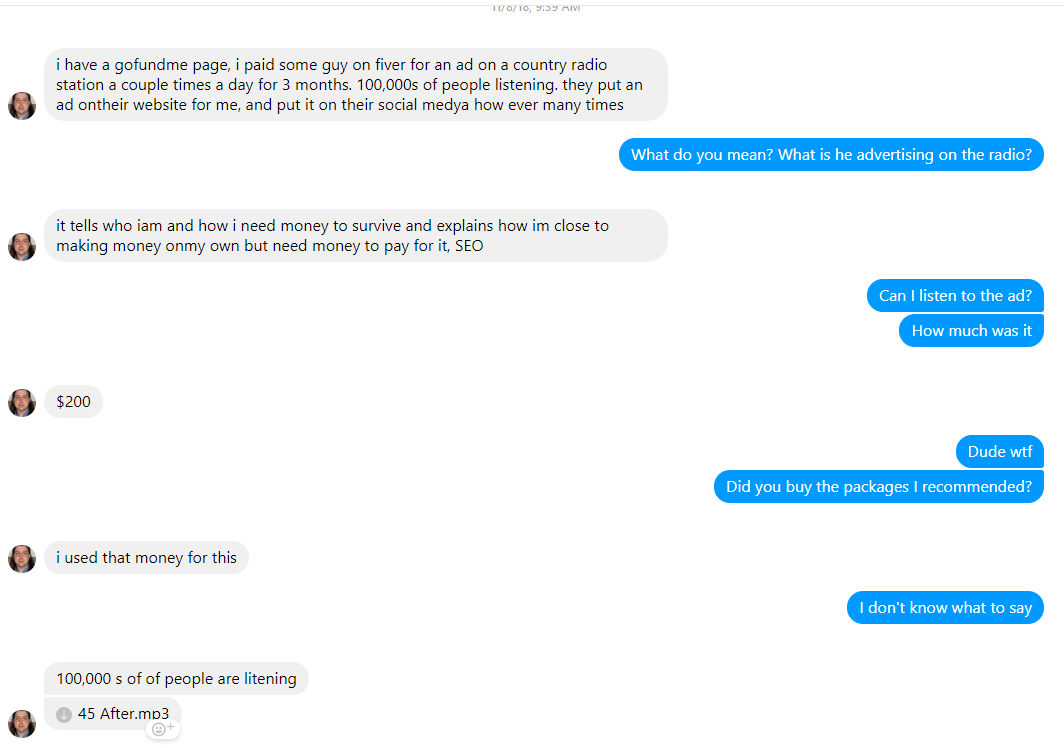 You can listen to the advert here:

I have 400 PMs between myself and Corey that are absolute gold but they're stuck there and LLC Boats are holding them for ransom. 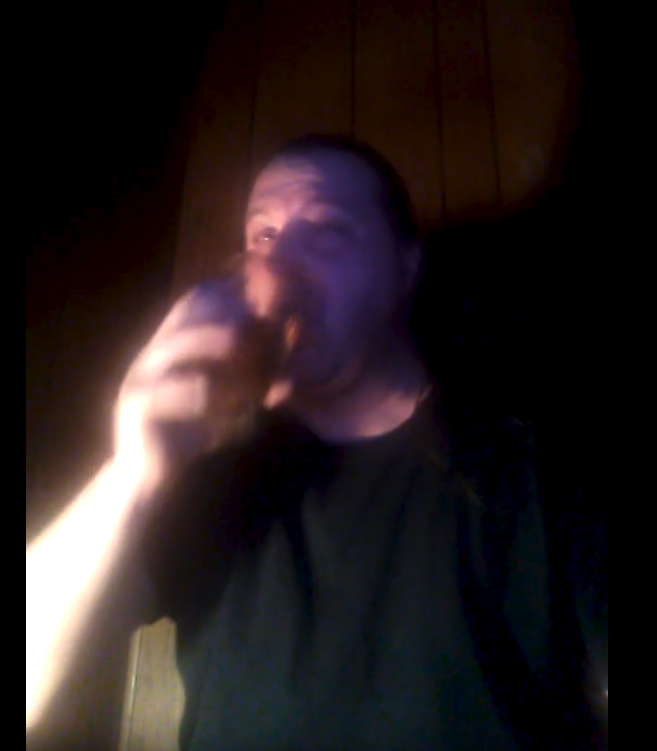 What the fuck did you just fucking say about me, you little bitch? I'll have you know I graduated top of my class in the Navy Seals, and I've been involved in numerous secret raids on Al-Quaeda, and I have over 300 confirmed kills. I am trained in gorilla warfare and I'm the top sniper in the entire US armed forces. You are nothing to me but just another target. I will wipe you the fuck out with precision the likes of which has never been seen before on this Earth, mark my fucking words. You think you can get away with saying that shit to me over the Internet? Think again, fucker. As we speak I am contacting my secret network of spies across the USA and your IP is being traced right now so you better prepare for the storm, maggot. The storm that wipes out the pathetic little thing you call your life. You're fucking dead, kid. I can be anywhere, anytime, and I can kill you in over seven hundred ways, and that's just with my bare hands. Not only am I extensively trained in unarmed combat, but I have access to the entire arsenal of the United States Marine Corps and I will use it to its full extent to wipe your miserable ass off the face of the continent, you little shit. If only you could have known what unholy retribution your little "clever" comment was about to bring down upon you, maybe you would have held your fucking tongue. But you couldn't, you didn't, and now you're paying the price, you goddamn idiot. I will shit fury all over you and you will drown in it. You're fucking dead, kiddo.

are you serious you wasted all your time writing this, making up bullshit ive done when they were assholes to begin with. do you think youre doing something to me, noyoure heads coming off asshole

You have exercise videos to make.